And the time will come when three will be born who will lead the world down the Road to Was and restore the earth as it was before The Great Divide.  The sisters three, born of one mother, will be recognized as so: one child of man, one child of Sidhe, one demon kin they will be…

Words of the First Morrigan. 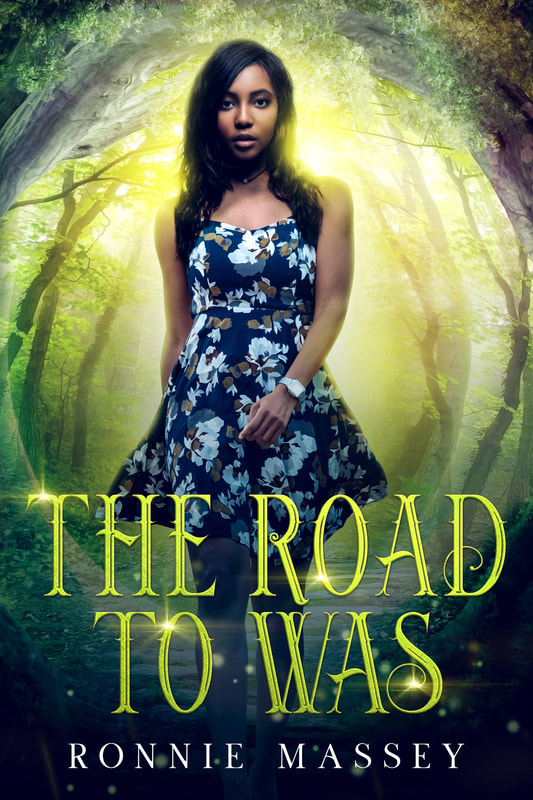 For five years, while other kids her age were busy with dances, sports, after-school jobs, and dealing with the ins and outs of first loves and heartbreaks, Theory Cunningham spent her time in and out of hospitals. Theory was dying, and the teenager spent months trying to deny it. But she was also tired and could only fight for so long.

Just as Theory accepted her fate, a lab mix-up gives the teen an unexpected gift…that of a healthy body. But her new lease on life comes at a price. The miracle cure uncovers a string of family secrets that rock Theory to her core. Those secrets thrust Theory into the world of the Fae and place her in the center of an ancient prophecy.

Ancient oracles foretold of the day when a trio of sisters would come to destroy the world as we know it and lead it down the Road to Was. And there are many Fae that believe that Theory is one of the fated three. While some eagerly wait for the day when the prophecy will be fulfilled, some will do everything in their power to fight the coming dawn. And that includes killing Theory if they can’t sway her from the path that destiny has placed her on or kidnapping her younger sister, Nyemah.

Having traded one fight for another, Theory must quickly learn how to navigate the world of Fae and unlock the extraordinary powers that lie within her before it’s too late for both her and Nyemah.