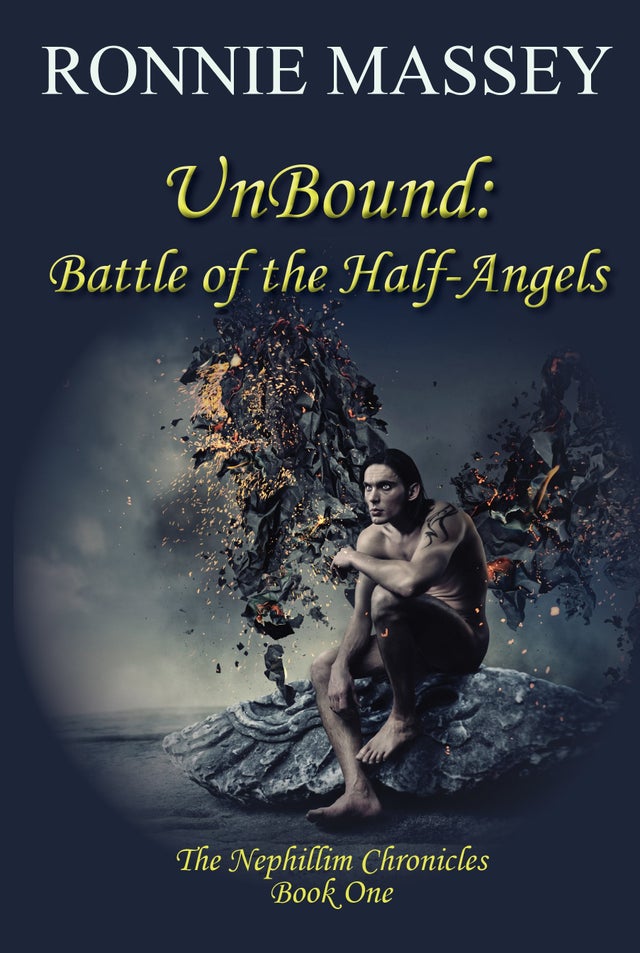 For most of his life, Justin was an ordinary teenager with everyday problems until he turned sixteen. Then the nightmares came, the dreams of death and destruction, the visions of himself flying. Along with the dreams came the revelation that he was adopted. But never in his wildest dreams would he have imagined that his true father was an angel. And not just any angel, but Michael, leader of heaven's armies and one of the last remaining Archangels. He also learns that there is another.

Together with Theo, the son of the Archangel Uriel, the boys learn they are nephillim, the half-human offspring of angels, and that the world is filled with their kind...powerful souls who had no idea what they were. In the days of old, nephillim walked the earth, wreaking havoc among mankind. So great was the chaos they wrought that their existence became forbidden. To father a nephilim became a sin so great that it caused angels to fall from the heavens. Eventually, all remaining nephillim were ordered bound, and their angelic natures suppressed.

But the circumstances changed…

Lucifer and his fallen angels have broken Jehovah's divine rules one too many times. Now that they are moving against the Light, trying to destroy the Ark of the Covenant, the archangel Michael has no choice but to act and unbound the nephillim. Now heaven's misfits may be all that stands between mankind and the wrath of Lucifer and the Fallen.